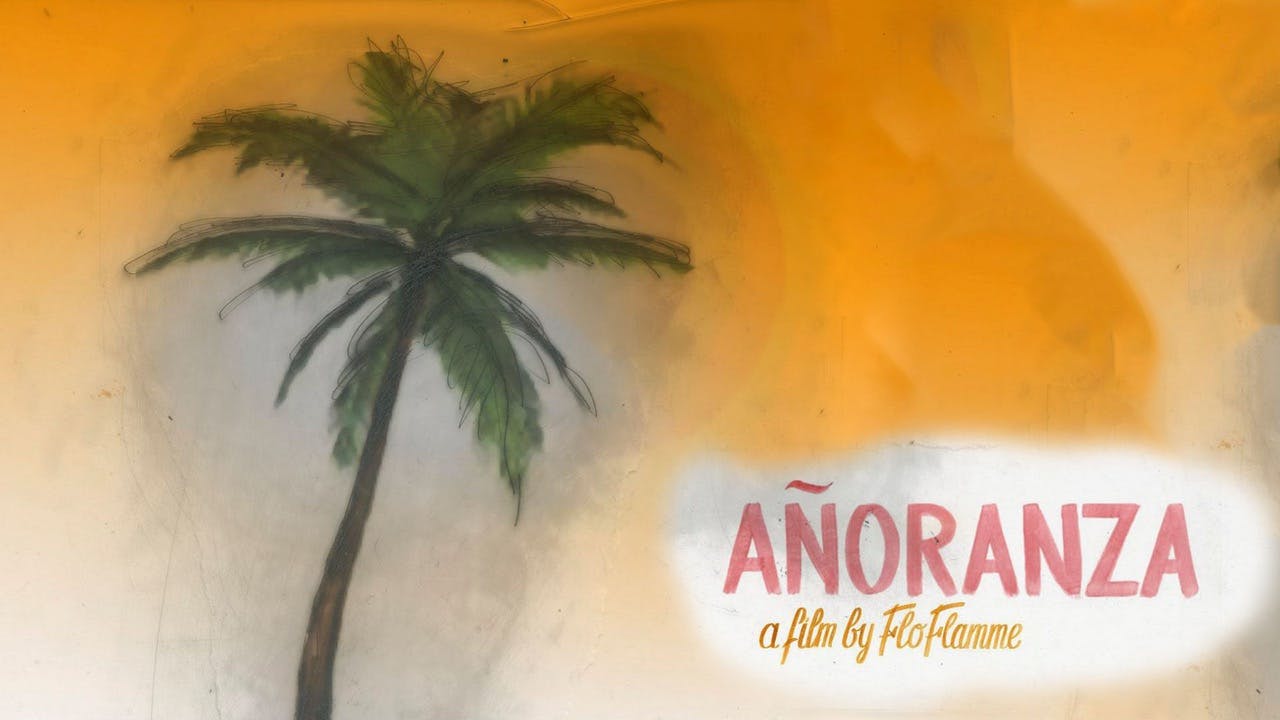 Half a century ago, an island in the Carribean got disconnected and missed out on globalization. What supposed to be a revolution of change and progression resulted in drastic boundary. An outside world, dissonant to revolutionary prospects became vaporous, banned from the stage and invisible. The innocent way of self-deception patterned an entire generation. Trapped between the walls of the ocean, the older Cubans’ worldview and ideals mutated inch by inch. Eventually a pragmatic gamble of using capitalism to save socialism paid off, but it nevertheless produced a disorientated society. History didn’t repeat itself, it stuttered.